The Origins of Astrology

The Origins of Astrology

This article (A Brief History of Astrology) was written for the wonderful Ephemeris.Co – we work together to bring the magic of Astrology to your world : 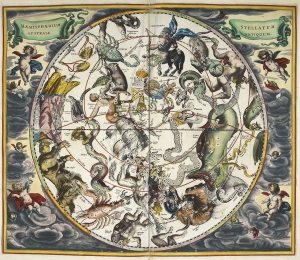 For most people on the planet, Astrology is a “woo-woo” subject reserved for the back-pages of a magazine or used as a fun party trick. However, what many aren’t aware of, is that Astrology has one of the oldest, most illustrious histories of all. It goes as far back as 5, 000 years BC (that’s over 7, 000 years ago!), and it’s likely that it was around even before that cs2 downloaden.

To be clear, Astrology is the symbolic language of the cosmos using the planetary movements against the backdrop of the Stars and the Seasons. It’s not astronomy, which is the scientific study of these bodies – however these two do go together, hand in hand. Let’s explore a brief timeline of how this ancient and wonderfully accurate art came into being and evolved into what it is today: 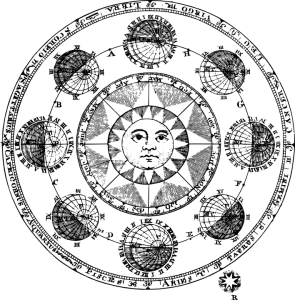 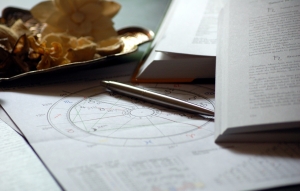 Summary – Where is Astrology going?

Astrology has always made a comeback, no matter how deeply people have tried to bury this ancient language of the universe. It looks to be growing and growing, with more and more people taking it seriously as a workable counselling and guidance system. It relies on both science and intuition, which makes it far more believable and accurate than many new-age practices. It looks like Astrology is here to stay!